One of the most interesting lessons we learn when we leave the adolescent years behind and enter adulthood is that our parents are flawed. Some people come to that realization quite early in life, while for others, it may take a bit longer. It usually comes about by realizing that you would have done things a lot differently if you were them.

Still, realizing that your parents are flawed might make you think that you know what to do and that you won’t make the same mistakes they did. That thought is typically a precursor for the next thought, which is that nobody is perfect, including you, and that despite the clarity and foresight gained from observing your parents, you still might make some mistakes in life.

When your children get older, they’ll realize that you’re not perfect and might think they know what to do differently…

Though your parents may be flawed, some behaviors are more flawed than others. In this article, we’ll explore the nature of ‘gaslighting’ parents – a form of emotional and psychological manipulation to gain control and power and make the victim question their perceptions and beliefs.

Some parents gaslight their own children, so in this article, we’ll help you recognize if your parents have done that to you or if you’re gaslighting your own children and what you can do about it. Firstly, let’s explore the dangers of gaslighting.

Gaslighting is an unhealthy and toxic behavior and is a form of psychological abuse. It can lead to mental health issues in victims, such as low self-esteem, a lack of confidence, depression, anxiety, and behavioral addictions such as eating disorders or substance abuse.

These are all trauma-related conditions that stem from the attachment rupture a child experiences when a parent or parents hinder the child’s sense of self and safety with gaslighting.

The gaslighter can make their victim believe that they are going crazy or begin to doubt themselves deeply. Part of the gaslighting game is to make the other person believe that things are not how they really are. You can see examples of gaslighting in all kinds of relationships, from romantic, to platonic, to professional.

It might manifest in a romantic relationship when one partner has been having an affair with another person. The other partner suspects that an affair is happening because of the cheater’s suspicious behavior and then sees him having lunch with another woman he’s never spoken about. On calling out the cheater, they might gaslight their partner by lying about who that person was or convincing them that it wasn’t them at all.

Gaslighting can also manifest in friendships. For example, you might live with a friend who doesn’t clean up after themselves. Perhaps you live with a third roommate, and your friend always blames the other person for the dirty dishes on the skink or the clothes on the floor, no matter how many times you confront them about it. Instead of owning up, they don’t take any responsibility, pretending they had nothing to do with it.

While all types of gaslighting are harmful and toxic to our mental health, none is more damaging than that which occurs in the parent-child relationship.

Gaslighting in the parent-child relationship

Gaslighting by a parent or other authoritative family members can have a significant negative impact on the child’s mental health and well-being as they grow up. Being gaslighted means having your own feelings invalidated, your perception of the world doubted and questioned, and your natural urge to stand up for yourself shunned or suppressed. You begin to experience self-doubt and your emotional boundaries are crossed.

As such, children who have been victims of gaslighting are likely to suffer from self-esteem issues and problems with assertive communication. Their sense of self is damaged because they learn not to trust their perceptions and instincts.

“Emotional abuse can leave a victim feeling like a shell of a person, separated from the true essence of who they naturally are. It also leads to a victim feeling tormented and tortured by their own emotions.” – Lorraine Nilon.

The natural imbalance of power already puts children in a vulnerable position to be manipulated. It is the parent’s responsibility to use their power for good and for the child’s greatest personal, social, and emotional development.

Even though a child will grow up and probably move out of the family home, the effects of parental gaslighting may stay with them and permeate into their adult relationships, including romantic, platonic, and professional relationships.

If you’re unsure what gaslighting looks like, consider the following signs of gaslighting behavior in parenting.

1. The Child’s Personal Experience is Ignored

Gaslighting can manifest in parent-child relationships, with a parent denying the child’s subjective experience of a situation. For example, if a parent has an overreaction that scares the child because they shouted or slammed a door, the child might recount the story to the parent later, explaining that they were scared, but the parent denies that their reaction ever happened.

Even if the parent genuinely does not remember shouting or slamming the door, they might invalidate the ‘scared’ feeling, which is still a form of gaslighting. They may not want to appear to themselves or their child as flawed, so they deny any instance of inappropriate behavior.

2. The Parent Indulges in Authority

Parents naturally hold some authority over their children. Still, gaslighting can occur when a parent abuses their authority. They might instill in the child that their value and worth are dependent on their level of obedience.

The parent tries to control what the child likes and dislikes. As well as, the child’s behavior, opinions and berates them when they disagree. Eventually, the child becomes deeply indecisive and will find it difficult to understand their feelings, wants, and needs in their adult life. As such, gaslighting in this relationship can hinder the child’s ability to feel secure in adult relationships.

Self-victimization is a common trait among gaslighters and narcissists. In a parent-child relationship in which the parent is a gaslighter, they might not take responsibility for their influence in a problem, allocate it all to the child, and act and even believe that they are the victim in the situation.

For example, the gaslighter parent might tell the child, ‘I can’t believe you’ve done this to me’ when the parent has to miss a work meeting because the child is sick and needs to be picked up from school.

4. The Parent is Not Emotionally Supportive

Another form of gaslighting is when a parent makes a child feel worse about an already emotionally difficult situation. For example, if a child makes a mistake at school or doesn’t perform as well in school as they would have liked, a gaslighting parent would exacerbate their feelings of sadness or disappointment by berating them or insulting their intelligence making the mistake such a big deal.

A healthy parent would offer emotional support and encouragement to the child and offer a safe space for them to experience any feelings that come up.

5. The Parent is Enmeshed

Enmeshment in relationships is toxic to the child’s mental and social health and well-being. To be ‘enmeshed’ means to be too close. The parent focuses too heavily on being a friend to the child and taking over for them in stressful situations. This prevents the child from developing a strong sense of agency and autonomy.

If the parent is too involved with the child’s emotions, they will struggle to understand themselves when they grow up. The parent typically convinces the child they need that parent in situations where parental influence would be best left out.

Why Do Parents Gaslight Their Kids?

There are several reasons why a parent would gaslight a child. Much of the time, gaslighting behavior is a reflection of the parent’s childhood, during which their parent gaslighted them.

A person’s mother or father’s behavior informs their parenting style, which may inform their child’s parenting style if the child does learn to recover from the emotional abuse that is gaslighting.

When gaslighting happens as a result of one’s past experiences in childhood, the parent may not be aware of what they’re doing.

Enmeshed parents may have felt neglected or abandoned in childhood and may want to protect their children from such feelings. Still, enmeshing yourself in your child’s life does a lot more harm than good.

For example, if a mother doesn’t let her son stay at a classmate’s birthday party because she’s afraid that he’ll be bullied, but instead shows up with her son, gives the birthday child a gift, and leaves with the son, the child is likely going to feel lonely, disconnected from their friends and even angry.

The mother thinks that she is protecting her child but is instilling in the child’s memories that he can’t do things on his own, which will impact his self-esteem and self-confidence. This doesn’t make the mother a bad person, it just means that this overly protective behavior can create insecure kids and negative feelings towards the mother.

People who gaslight others often exhibit the characteristic of narcissistic personality disorder, which include:

Parents who gaslight their kids are not necessarily narcissists but will at least exhibit some narcissistic tendencies. Emotional manipulation is harmful behavior, and it’s not a stretch of the imagination to understand how behaving in such a way could impact a child’s development.

To understand one’s impact but continue to gaslight is a reflection that a person lacks some empathy, which is a common trait among narcissists.

How to Deal with Gaslighting Parents

It’s hard for young children to approach their parents about gaslighting because they are supposed to be a source of love and support. Even young children know when a parent’s behavior is inappropriate.

Still, they might struggle to confront the parent due to fear of conflict or doubt in themselves, which has developed over prolonged instances of invalidation through gaslighting and questioning their own reality or their own sanity.

It can be hard to confront your parents about their manipulative behavior, but it’s important to do what you need to keep your health in check. If the parent’s behavior stems from their narcissism, they might deny the behavior altogether. If they do, it’s essential to stand your ground and remain confident in what you’re saying.

Gaslighting in the family can be a lot to deal with. Gaslighting relationships can be hard to leave because confrontations are met with denial and feelings are invalidated, and family situations are some of the most difficult to overcome.

A family therapy, an individual therapist or mental health professional can help you piece together the puzzle that the gaslighting parent has left for you. They can help you identify how you have been affected by emotional manipulation and offer evidence-based tools and techniques to help you deal with your situation. An affordable and convenient option to find a suitable therapist is Online-Therapy where you can speak with a therapist from the comfort of your own home. 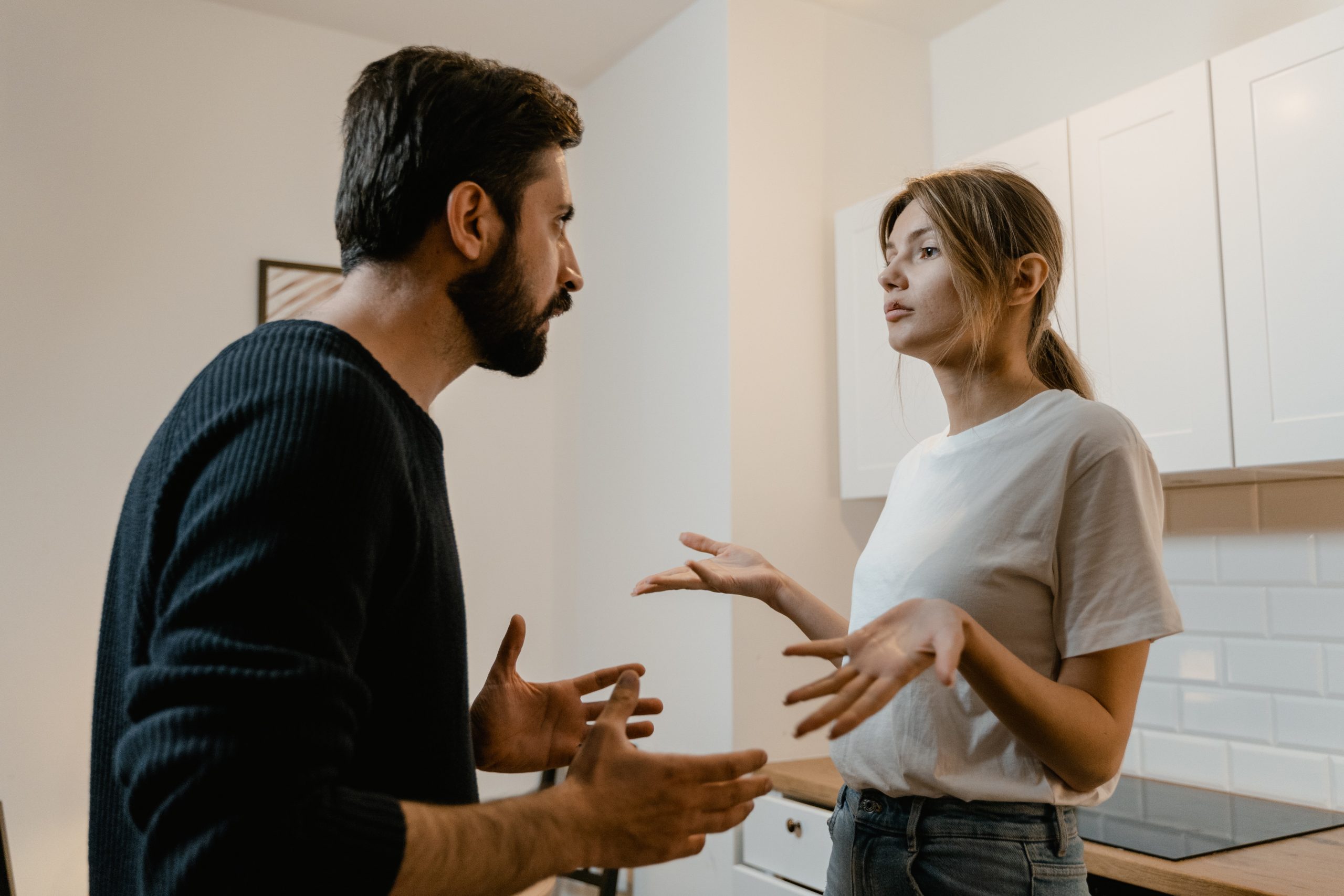 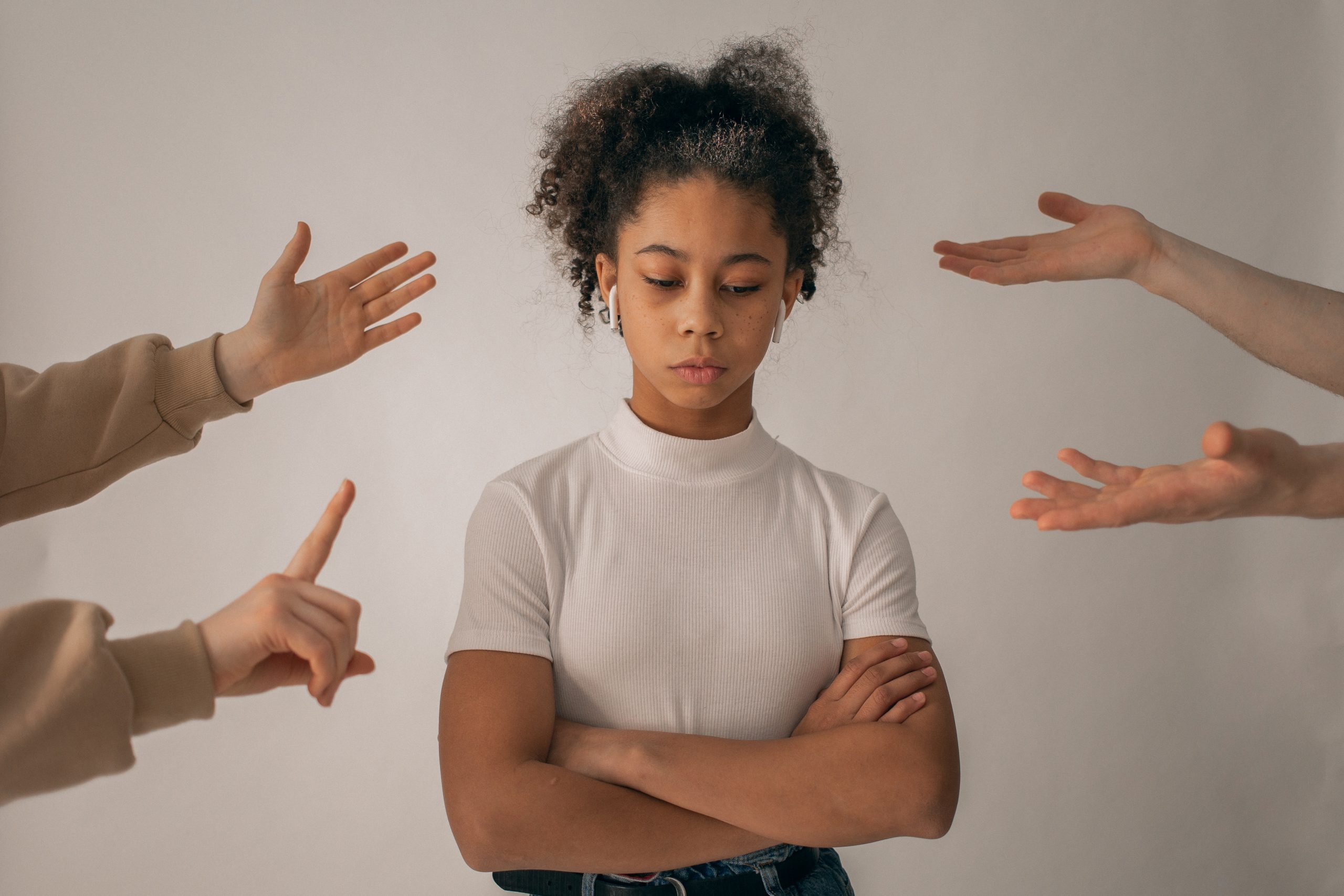 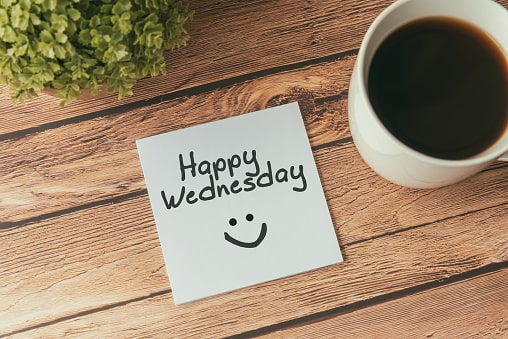