We’re rarely as vulnerable as we are in romantic relationships. They are a source of immense joy, intimacy, pleasure, and belonging, but they’re not always rosy.

Our romantic relationships are also a pervasive source of stress, hurt, and disappointment.

Sometimes a partner hurts us, and we even break up, but weeks or months later, we wonder if they know how they made us feel.

In this article, we won’t tell you how to prevent hurt in a relationship. However, we will explore some of the most common signs that a guy knows he hurts you and feels guilty.

Knowing the signs he knows he hurt you may satisfy your curiosity, or they may help you process the events in a new way.

Nobody is perfect, and eventually, one partner messes up. The degree to which they mess up varies, and there is a line between how much we should and should not tolerate.

What makes matters more complicated is that line looks different for everybody.

Eight clear signs he knows he hurt you

Many men have a habit of closing down or avoiding emotions and feelings like guilt and regret when it comes to relationships, so it’s not always easy to tell how he feels.

Below you will find seven of the most common signs that he realizes what he’s done.

Remember that everyone processes emotions differently, so if he doesn’t show any of the following signs, that doesn’t mean he’s not feeling regret.

Whether he’s an ex-boyfriend who wants to get back together or a current lover on thin ice, he may go to great lengths not to lose you.

One tactic is reaching out and talking to you more than he usually would.

You can tell if he’s reaching out with that intention because the conversion might feel unnatural or forced. It won’t come from a natural place but rather a seeking (maybe desperately) to keep things reasonable and work between you.

The most obvious sign that he knows he hurt you is an apology.

We all make mistakes sometimes. Unfortunately, those mistakes hurt those we love.

However, there is a difference between a genuine mistake and an intended betrayal, nasty comment, or other hurtful behavior.

If he realizes that he didn’t treat you fairly, let you down, or hurt your feelings, he’ll probably come to regret it. If that behavior led to you two breaking up, and if he’s feeling guilty about it, he will be most sorry.

Listen to his apology but remember that words are cheap, and actions speak louder than words. Sometimes when we miss someone, we’re full of apologies and promises to change, but it takes follow-through for the apology to count.

If you two meet up weeks or months after the break-up and he’s still unable to talk about what happened, that may be a sign that he knows he hurt you deep down.

Many of us struggle with processing difficult emotions like guilt and regret.

When such emotions arise after we reflect on our behavior or remember a specific time, it can be hard to know what to do with them. Add to that the difficulty of opening up and being vulnerable to another person, and it may be much harder for him to speak about hurting you.

Since you were hurt, it’s up to you if you want to talk to that person again.

However, it’s wise to confront such things as long as you’re ready. If you’re willing to discuss what happened, but he seems hesitant, that’s a clear sign that he feels guilty about it.

When a guy feels guilty, he may become quiet.

So, if he knows he hurt you, he’ll become quieter than usual. Guilt is a heavy emotion that can shut a person down.

He may even want to talk about how he hurt you and realized the error of his ways, but the guilt and regret accompanying his realization can be crippling.

He may find it hard to deal with it because he doesn’t want to open a can of worms and end up feeling even guiltier about other behavior.

Instead of talking openly, he’ll shut down. He may seem moody, distant, and disinterested. Inside, however, he’s hurting too. He’s hurting because not only did he disappoint you, he disappointed himself.

On hearing this, you may feel some empathy for him and may want to go easy on him, but remember that he’s an adult, and it’s up to him to process his emotions healthily.

You’re not his mother, and you don’t need to care for him that way.

5. He buys you gifts

A tell-tale sign that he knows he hurt you and wants to make it up to you is that he showers you with gifts.

It may be flowers, chocolates, dinner, a teddy bear, or a whole host of other material things that say ‘I’m sorry, and I want to make it up to you.’

Trying to set things right is a good sign that his hurtful behavior was a one-off event. However, don’t be fooled by silver and gold. Sometimes, buying gifts is a buffer, allowing him to avoid emotionally heavy, meaningful conversations.

By all means, take the gifts (or refuse them if you so wish), but the most important thing is not to get blinded by the offerings.

There is an issue that needs to be spoken about maturely and directly, and if he’s not ready to do that, then gifts simply won’t suffice.

If he knows he hurt you but is not interested in saying sorry or making amends, he’ll likely avoid you. Seeing you around or ending up in conversation with you, even in a group, will remind him of his guilt.

If he’s not mature enough to deal with that guilt healthily, he’ll become evasive.

He may walk the other way when he sees you, stop hanging out in groups with you, and you probably won’t get any texts or calls asking you to talk.

7. He makes changes for the better

One of the most obvious signs he knows he hurt you is found in his behavior afterward.

It may be soon or months after you two have broken up, but if he realizes his mistakes and regrets hurting you, he may feel motivated to make some lifestyle changes.

He’ll turn to action if he feels like his words don’t hold enough weight.

Maybe he wants to win you back, perhaps he wants to cultivate a healthy friendship, or maybe he wants to stop feeling guilty. Perhaps the single life isn’t all he expected it to be, and he realizes how much better things were with you.

All these feelings may lead him to take stock of his behavior and make some changes for the better.

8. He talks to mutual friends about what happened

Earlier, we’ve mentioned how a guy who regrets hurting you may not want to speak to you about it directly. That can be an emotionally charged experience for many men, and if they’re not ready for it, it will not happen.

Instead, however, he may reach out to some mutual friends and discuss what happened.

He may explain to them that he regrets breaking up with you or hurting you the way he did, secretly hoping that the message will get back to you.

How a man feels when he hurts a woman

When a man realizes he has hurt a woman, he wants to take immediate steps to correct the situation, especially when he realizes how important you are.

It may even be years before he realizes that not all relationships offer the same space or love you provided him.

Whether he takes those steps or not is up to him, his ability to process his emotions, his overall emotional awareness, and his motivation.

Some men will make a great effort to undo the source of their regret by changing their behavior and letting you know about it. In contrast, others will helplessly retire to their regret, living in it for months or even years without taking healthy action to overcome it.

The rest of the men are somewhere between those two extremes.

1. He feels disappointed in himself

If he’s mature and has enough self-awareness, he’ll eventually realize that hurting you means hurting himself.

The relationships we have in life and how we behave in them, how we treat our partners, and how kind and compassionate we are, are a type of currency.

When we behave in alignment with our true selves and practice authenticity and honesty, when we practice kindness and compassion, and when we offer genuine love and support to those in our lives, we earn more of this currency and become wealthy.

Equally, when we don’t treat others that way but instead hurt them through unthoughtful actions, words, and behaviors, we do ourselves a great disservice. We feel guilty, regret hurting them, and hurt ourselves.

2. He wants to make amends

If the man in your life realizes he hurt you and regrets losing you, he probably wants to fix things. However, not all men will have the self-awareness, emotional resilience, and radical self-honesty to tell you how they feel.

Give him some time if you’re lucky enough to have a man ready to talk openly about hurting you.

You don’t necessarily need to get back with him or even completely forgive him just yet. Still, having a mature adult conversation will benefit both of you.

3. He realizes his responsibility

Dealing with the guilt of hurting someone close to us is hard. We feel bad for the person we hurt, but we also feel bad for ourselves.

Sometimes it feels like our hurtful behavior is something we can’t help or didn’t mean to do.

Of course, we can’t control how others feel and can’t help if others get offended by what we say or do.

What makes a man regret hurting a woman? Usually, it’s because he realizes how special, kind, and undeserving of hurt she is. That’s true in cases where he wants to make amends and doesn’t.

Even if he doesn’t say sorry, that’s more likely because he’s struggling to say it rather than not feeling it in the first place. If he genuinely hurts you and doesn’t worry about it, be glad he’s out of your life.

You don’t need that type of a person if you want to cultivate a healthy relationship.

Guilt and regret are complex emotions, and men and women don’t always healthily deal with them. As such, don’t judge his way of processing guilt. If you can, step back from the situation, even your hurt feelings, and be curious.

Remember your sense of self-worth and right to be loved, then see his behavior from a place of curiosity rather than judgment.

Doing so takes practice and the skill of responding rather than reacting, but at the end of the day, it’s the only real power we have. 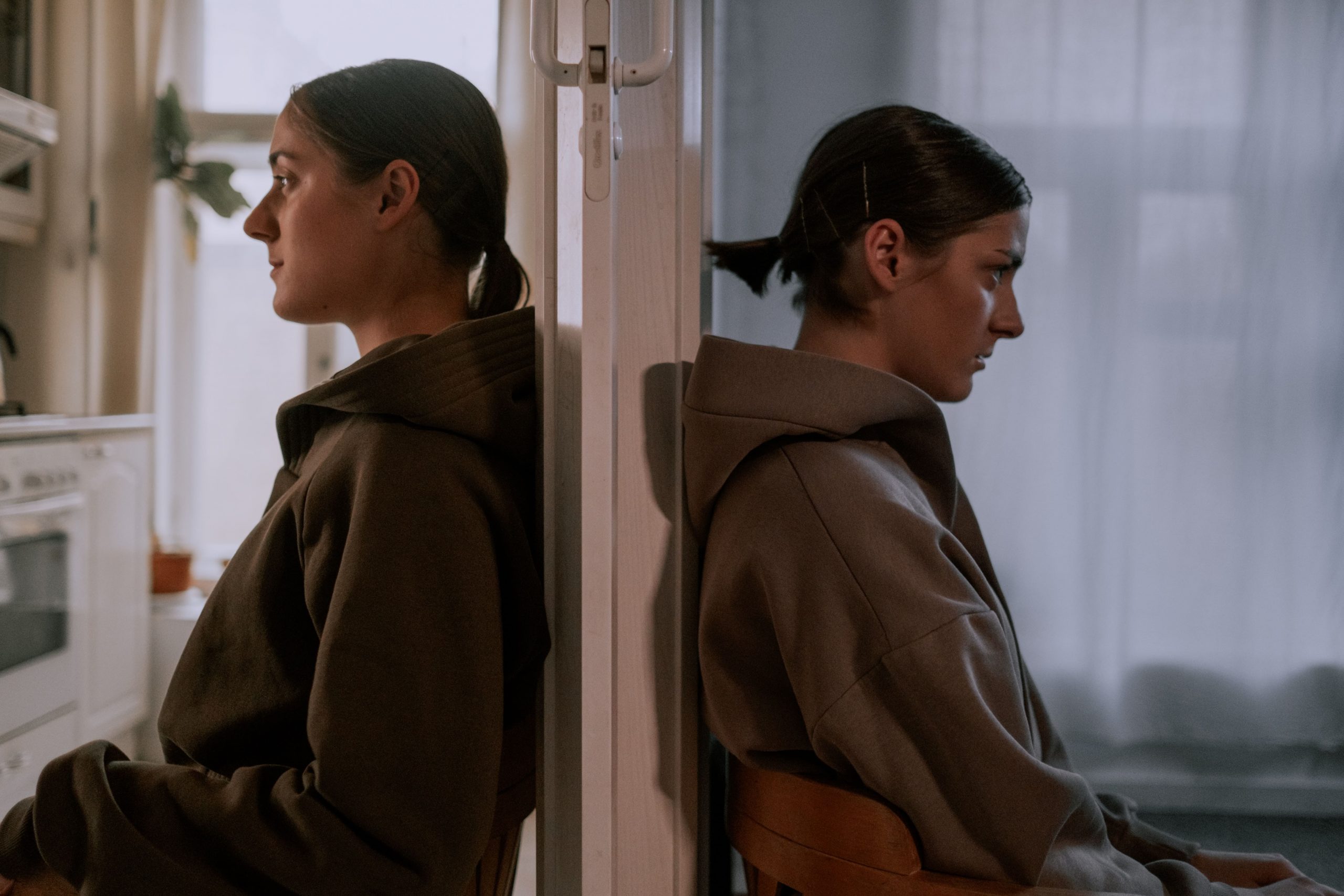 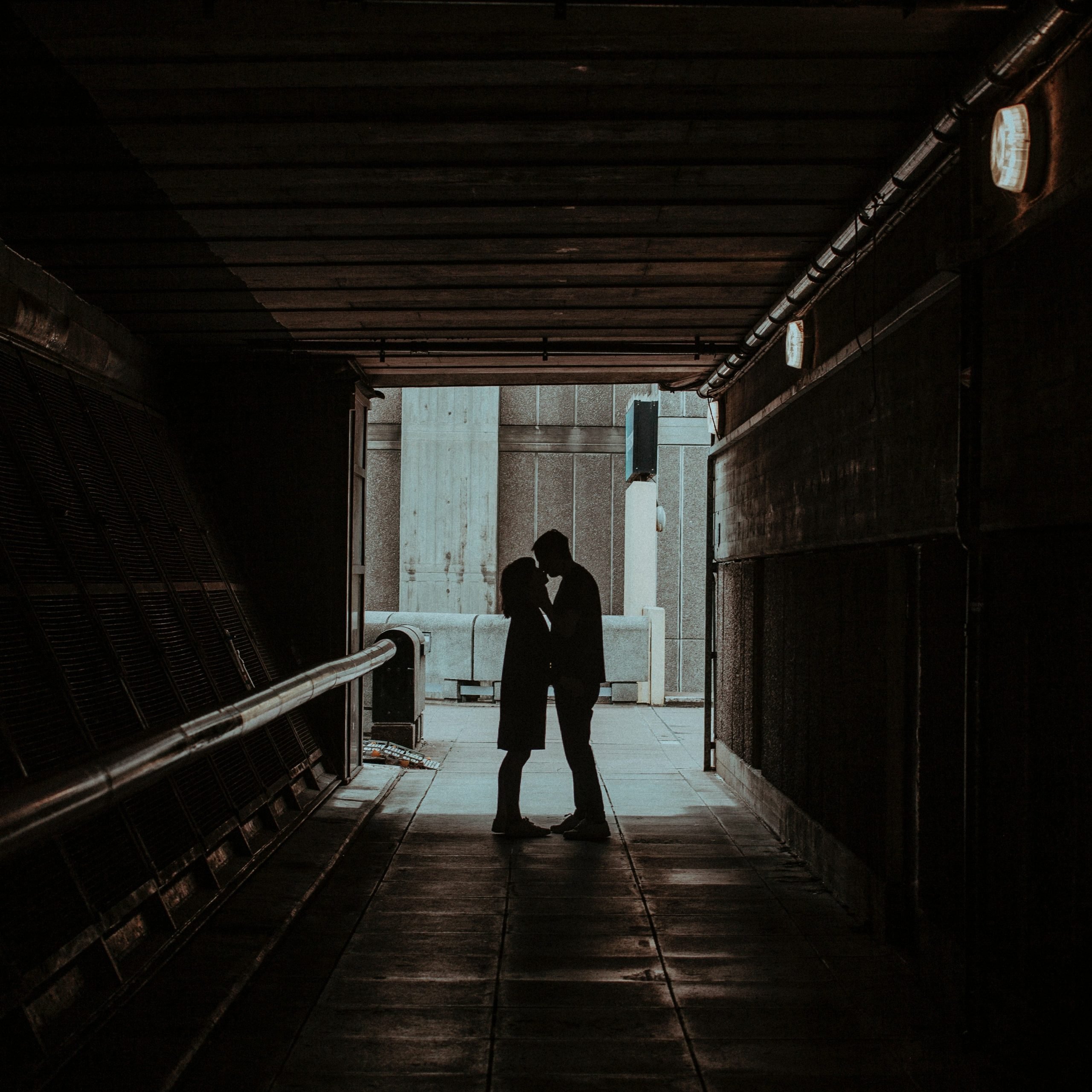 How Many Dates Before Kissing? Plus 5 Clear Signs Your Date Went Well 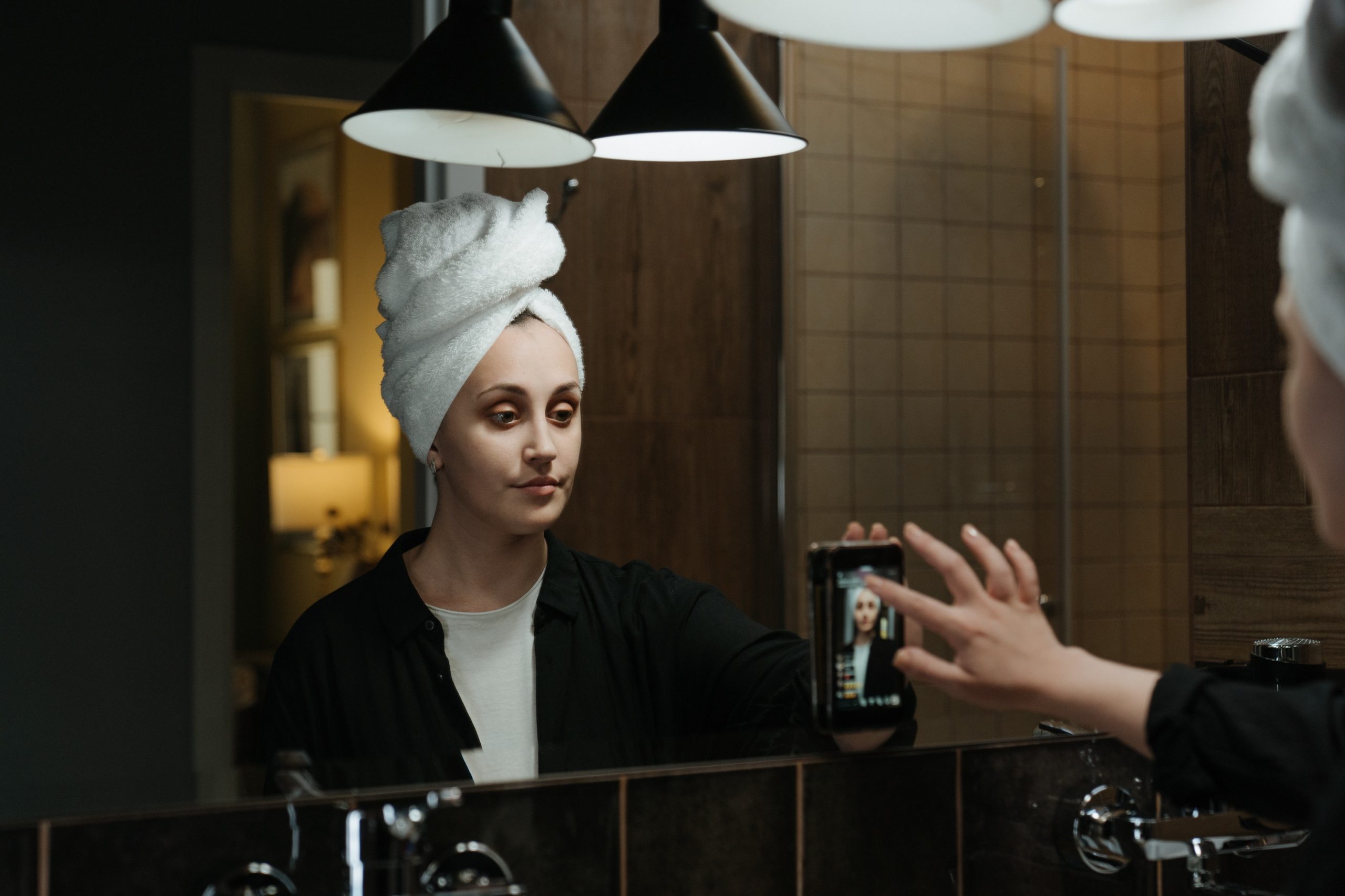